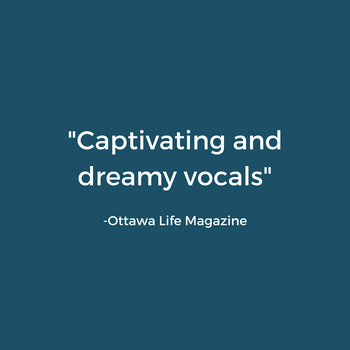 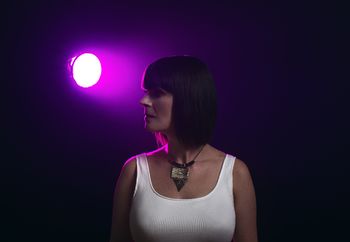 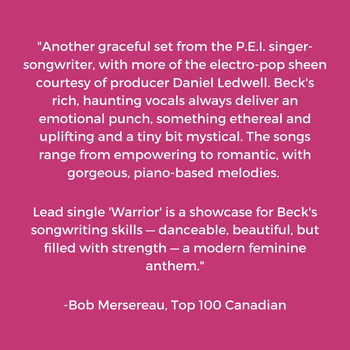 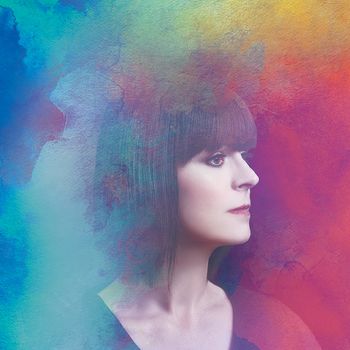 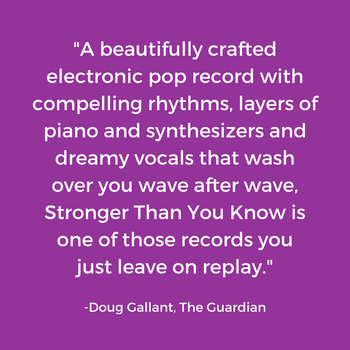 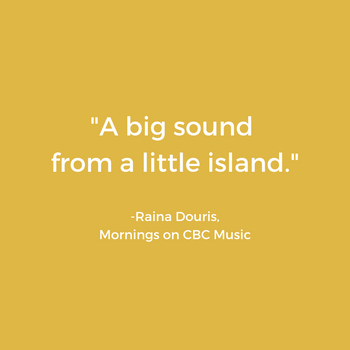 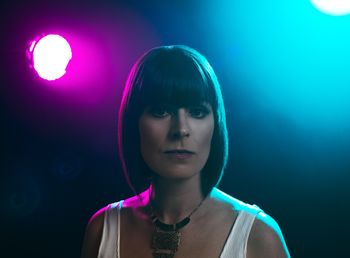 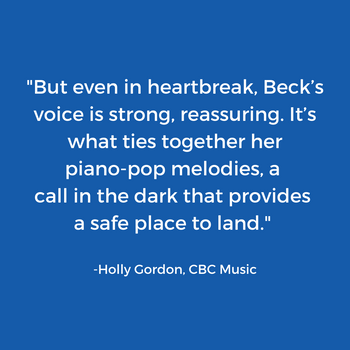 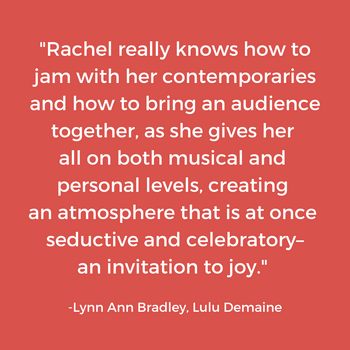 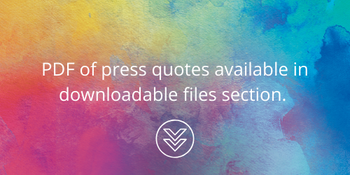 Canadian singer-songwriter Rachel Beck’s sophomore record, Stronger Than You Know, is an echoing cry-out from a forest, a chilling dance upon a grave, an arrow shooting straight to the heart. It is a call to strength. Intimate and close, the six-track EP, produced by Daniel Ledwell, is sonically decorated amidst compelling electronic rhythms and dreamy synth layers. Beck’s vocals float across the vivid, harmony-laden, ethereal soundscape for which she has become known.

Stronger Than You Know was celebrated as Music PEI's 2021 Album of the Year and nominated for three ECMAs: Album of the Year, Song of the Year, and Pop Recording of the Year. It follows Beck’s self-titled debut, which garnered​ multiple awards, including a SOCAN #1 Award for single Reckless Heart. In addition to hitting #1 on the CBC Music Top 20 Chart, Reckless Heart was named one of the Top 100 Canadian Songs of 2018 and ranked #4 on the All Canadian Fan Favourites of 2018 by CBC Music.

Rachel Beck is a Canadian indie pop artist whose dreamy vocals wash over you, wave after wave. Her ethereal 2020 release, "Stronger Than You Know," was celebrated as Music PEI’s Album of the Year and nominated for three East Coast Music Awards. It followed the soaring success of Beck’s debut single, Reckless Heart, which earned the #1 spot on the national CBC Music Top 20 Chart, garnered a SOCAN #1 Award, and was subsequently named one of the Top 100 Canadian Songs of 2018.